Victory eludes TFM despite another pole position at Phillip Island 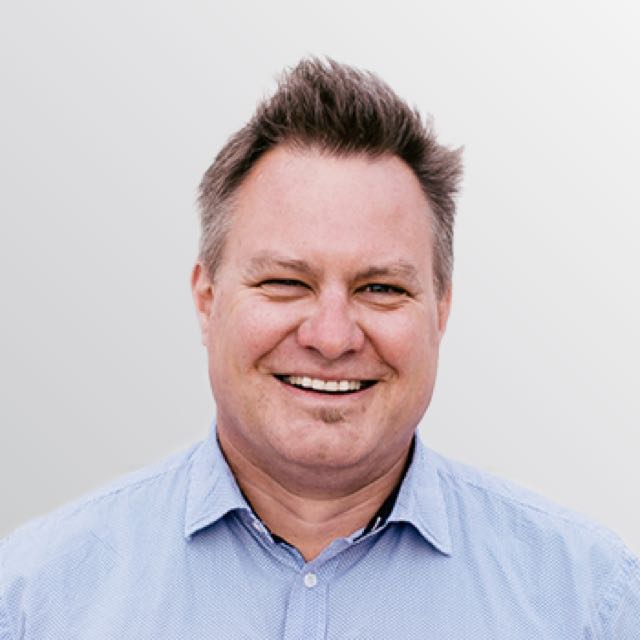 Trass Family Motorsport, New Zealand’s Ferrari racing team, scored their second successive Australian GT pole position at the Phillip Island 101 on Saturday, and went on to dominate the first three-quarters of the race before a late safety car intervention.

After the late crash in Adelaide back in February, the Cumulo9 sponsored car returned to the championship with a completely rebuilt Ferrari 458 Italia GT3, the TFM team picked up immediately where they left off in Adelaide by showing strong practice pace backed up with an emphatic pole position for the new driver pairing of Jono Lester and Graeme Smyth.

Lester battled with German Audi Factory driver Christopher Mies, who is fresh from winning the Nurburgring 24 Hour last week, to top the time sheets by 0.15 seconds. Check out the fantastic in car footage of Lester and Mies negotiating traffic in a battle for pole position.

“Despite some bad luck with the safety car and penalties, we had a very successful weekend racing, congratulations to the TFM team who came away with a wonderful trophy for pole position. And, the only Kiwi team in the 35 starters has the fastest car, finished a very credible 6th and with absolutely zero damage” Chris Hogg – CEO Cumulo9.

All in all the team is well poised for the Townsville 400 in July. For the full race details and driver details check out the TFM Media update.