Lap and pole position records for TFM and Lester in Townsville

The feat places Lester, 25, alongside Greg Crick and the late Allan Simonsen as only the third driver to score three-in-a-row in the series, in arguably its most competitive season to date.

Lester’s lap time of 1:12.1179 also reset the outright Townsville track record, eclipsing the former record by 2/10ths of a second.

In a season where the all-Kiwi, Cumulo9 sponsored, Ferrari team have yet to score a race win, their unbeaten qualifying record has been something of a talking point and the pairing of Lester and 23-year old co-driver Graeme Smyth have no intention of letting up the pressure.

“The results didn’t show how much pace we really had at Townsville. The car was perfect and as a team we didn’t put a foot wrong, but circumstances outside our control meant we didn’t get the results we deserved. One small consolation is the valuable points we gained by persevering through our troubled races”. GRAEME SMYTH / Driver. 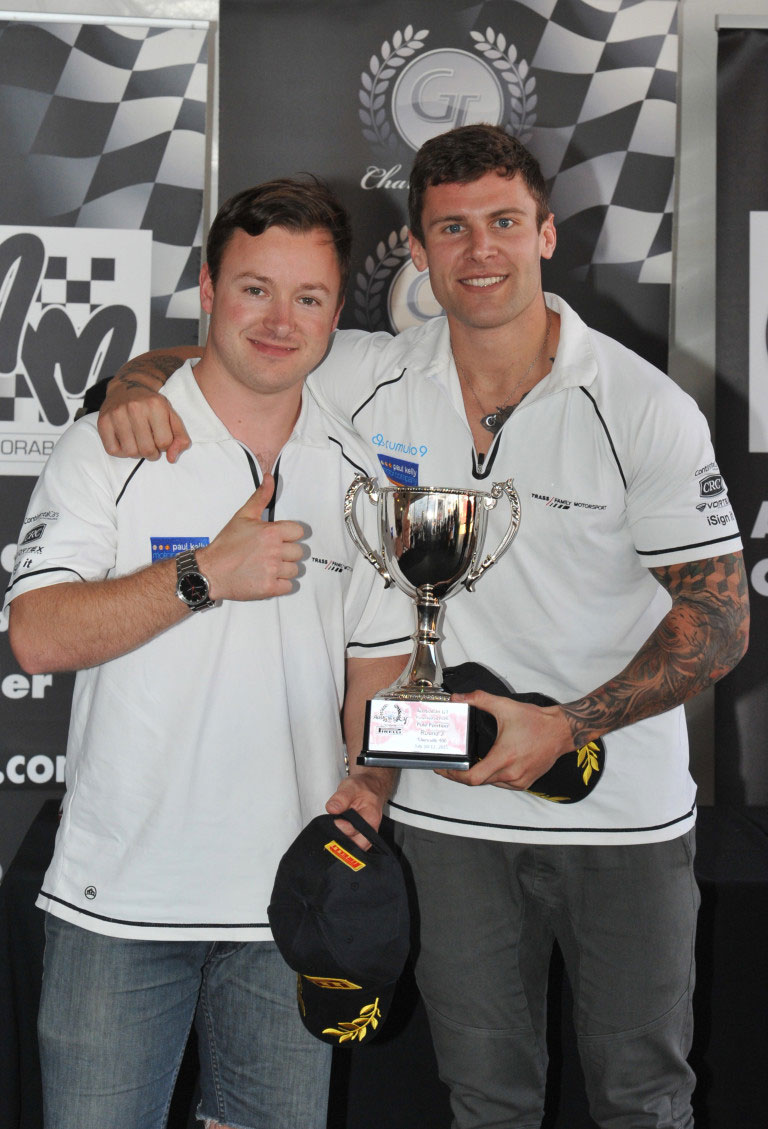 Check out the full press release and stay tuned for the next round of the Australian GT Championship supports the V8 Supercars at Sydney Motorsport Park on August 22-23.